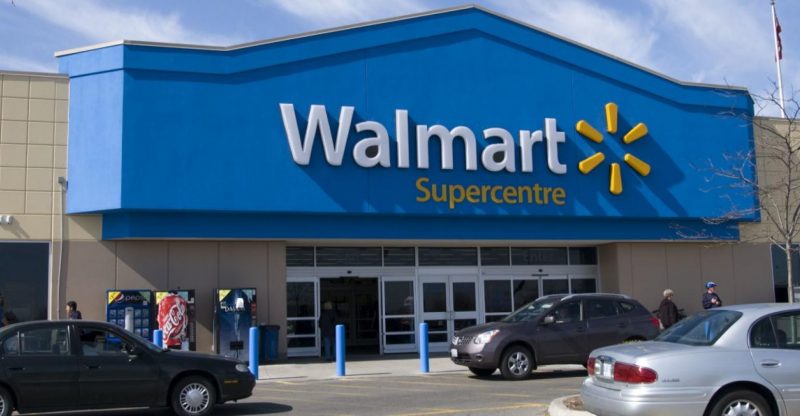 Always been hearing how blockchain and retail are coming together, but this caught many as a surprise.

Walmart and 7 other companies have joined the open-source blockchain consortium Hyperledger.

Announced at the Hyperledger Global Forum 2020, Walmart and others will now be under their open blockchain umbrella which is hosted by the Linux Foundation. The Hyperledger team offers aid to companies through smart contract engines, client libraries, and blockchain frameworks.

Joining retail giants Walmart in the list of the new additions are Aiou Technology, Clear, Conduent, Joisto Group, Tangem, Tokenation. An associate member was also added that being the Directorate of Information Technology (DIT) of Maharashtra, India.

Brian Behlendorf, Executive Director, Hyperledger was pleased with the announcement and what it means for the business, he said:

“Adding this great mix of new members and HCSPs is a great opening act for Hyperledger Global Forum.”

Alongside the additions to the Hyperledger services, the company has also increased its Hyperledger Certified Service Providers (HCHP). Beijing Proinsight Technology, Kompitech, LimeChain, Mindtree, Xoaa, and Zhigui will all join the previous providers, IBM, Accenture, and Ant Financial.

Walmart Is Going Blockchain All Out

Walmart, the retail giants of the US and around the world is increasingly turning to blockchain and cryptocurrencies. The brand most notably announced the creation of its Walmart coin.

In terms of blockchain, Walmart created the Pharmaceutical Utility Network (PhUN) consortium, alongside IBM, Merck, and KPMG. They have also worked with MediLedger, a pharma blockchain network.

The company has also made all of its leafy green suppliers sign up to the IBM Food Trust and is working further on food and product tracking using blockchain. National Walmarts are also implementing their own blockchain projects. Walmart China has teamed up with VeChain for food tracking.

Will other retail giants follow the footsteps of Wallmart? What do you think?

Others Read These Too