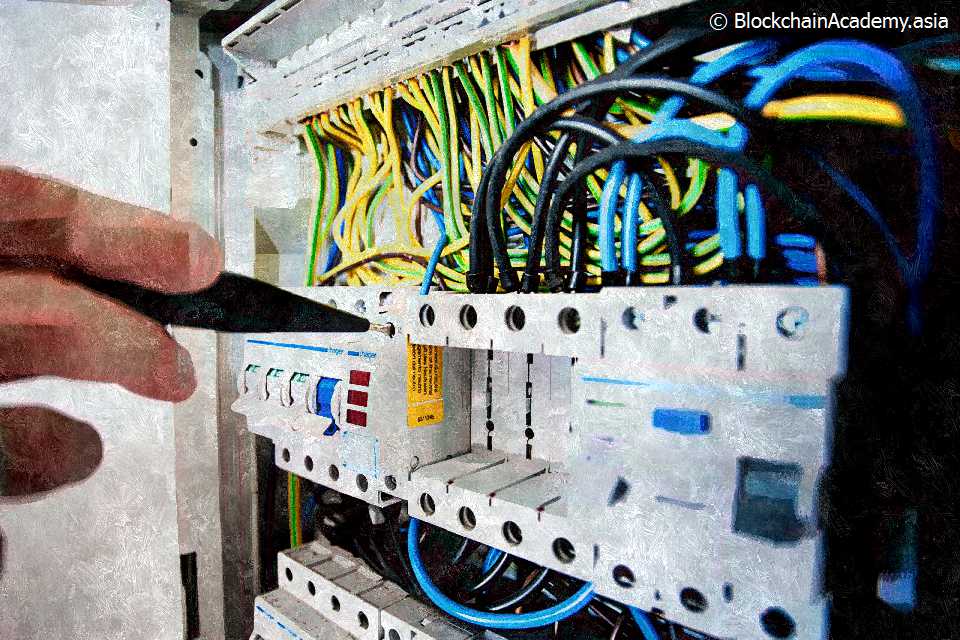 There has a been a surge in grid computing in the wake of people’s interest in finding ways to earn Bitcoins and other cryptocurrencies.

It appears some have looked into this concept of computing to make some money in a passive manner. However, the concept of grid computing may not necessarily fall in the category of ‘mining’ cryptocurrency. I’ve taken the time to divulge and research this topic last few days so that our readers will know exactly what grid computing is and how it works.

If you stepped back and looked at Google Trends, you’ll be surprised to discover the term “grid computing” has been on the rise since 2004, but however it seems ‘the steam’ didn’t quite last.

Recently though, in the last 12-months or so, interest in this term has risen significantly, as seen in the chart below.

There would not appear to be a big difference between grid computing and fog computing.

According to Wikipedia, fog computing is an architecture that uses one or more collaborative end-user clients or near-user edge devices to carry out a substantial amount of storage (rather than stored primarily in cloud data centers), communication (rather than routed over the internet backbone), control, configuration, measurement and management (rather than controlled primarily by network gateways such as those in the LTE core network).

Fog networking supports the Internet of Things (IoT) concept, in which most of the devices used by humans on a daily basis will be connected to each other. Examples include phones, wearable health monitoring devices, connected vehicle and augmented reality using devices such as the Google Glass.

Both concepts revolve around collecting computer resources from multiple locations to achieve a common goal. In fog computing, this means wielding the power of multiple devices in one’s home or region to complete any task. Grid computing is not all that different from that.

Grid computing is considered to be a distributed system with non-interactive workloads involving a large number of files. It is not entirely the same as fog computing since grid computing has every node set to perform different tasks or applications. Additionally, grid computing devices are more geographically dispersed, whereas fog computing seeks to wield resources in one’s own region first and foremost. Both concepts are valid for different purposes, although they may not be suited for every single task in the same way.

To put this into perspective, grid computing can serve a dual purpose. On the one hand, it can be used to combine resources to complete a specific task, such as cryptocurrency mining. However, the more common approach is to use this system for multiple purposes at once, such as maintaining different aspects of a software suite. If a grid computing network grows large enough, it can rival some smaller supercomputers. This is part of the reason why grid computing is often referred to as a super virtual computer.

In actuality, there is a big difference between grid computing and supercomputers. Distributed computing requires resources that are fully equipped with onboard CPUs, GPUs, storage, power supplies, and the like. Additionally, it requires an internet connection; otherwise, people could not connect to those resources. Any application requiring multiple parallel computations — cryptocurrency mining, for example — benefit from such a network. A supercomputer often has a customer operating system, whereas grid computing is achieved using a convenient network interface.

It seems there are dedicated markets for grid computing resources. Most of these services are offered in the context of the grid middleware market, which is the “official” marketplace for grid-enabled applications. Software-as-a-service (SaaS) is another example of how grid computing can make a big impact. Last but not least, there is the utility computing market to be taken into account. Demand for grid computing is a bit of a hit-or-miss right now.

Is Anyone Using Grid Computing?

You bet! You may have heard of these projects employing grid computing.

BOINC is a good example. It stands for Berkeley Open Infrastructure for Network Computing. When you visit their website, you will realize it highlights and calls upon volunteers all over the world to use their idle time on their computers (Windows, Mac, Linux, or Android) to help cure diseases, study global warming, discover pulsars, and do many other types of scientific research.

Another example is Folding@home. Weird name right? When I first saw this term I asked, “folding what?!” But when I began studying their concept I was moved with their idea and concept. Literally!

So, basically, Folding@home is a distributed computing project for disease research that simulates protein folding, computational drug design, and other types of molecular dynamics. As of today, the project is using the idle resources of personal computers owned by volunteers from all over the world. Thousands of people contribute to the success of this project.

Other than the two above, SETI@Home and GIMPS both utilize computing resources from all over the world to achieve their goals. It is good to see so many projects flock toward grid computing instead of renting hardware from providers that charge too much and require users to sign up for year-long contracts. 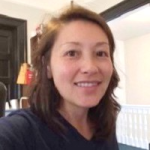 Christine has a strong passion for discovering and writing about emerging tech. Some of the topics she’s passionate about is Blockchain, Ai, Cryptocurrencies and Data Analytics. Like her articles? Share your thoughts in the comments section.

Was this article helpful?