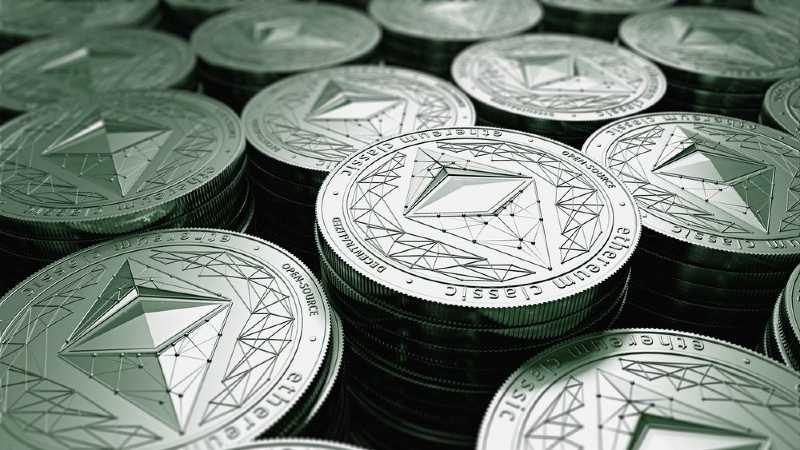 I was a bit surprised when I found out that Ether (Eth) is not as famous amongst investors as it used to be. Apparently stablecoins are becoming more popular now, eventhough majority of the top stablecoins are created and sustained on the Ethereum Blockchain.

Though Ethereum has its own cryptocurrency, there are thousands of tokens that run on the platform. Some of these platforms are stablecoins, assets that are tied to the value of another currency, like the US dollar or gold.

Traditionally, the majority of value being transferred across Ethereum has been in ether. But now stablecoins have taken over. Due to the rise of US dollar stablecoin Tether on the Ethereum blockchain, more value is transferred on Ethereum using stablecoins than its own native cryptocurrency.

“Ethereum’s economy is now dominated by stable value transfer,” tweeted Ryan Watkins, a research analyst at Messari. He said the flip happened in mid-2019, and the gap has widened ever since.

Tether is also on on Bitcoin’s Omni layer, but the eponymous company behind the token began migrating tokens to Ethereum in April 2019. After a few months, the amount of Tether on Bitcoin started declining rapidly. Recently, Tether has started issuing coins on the Tron blockchain, with an influx of USDT in November 2019.

In a tweet in November, data analysts CoinMetrics said that the value of Tether transfers on Ethereum were two or three times that of ether transfers. “By comparison, this ratio never grew above 0.4 on Bitcoin,” it wrote.

Initially the influx of stablecoin activity on Ethereum started clogging up the network. But miners adapted—by slowly increasing block sizes—and the network has managed to cope. However, if Tether continues to print more coins on Ethereum, there could be more to worry about.

Do you hold any stablecoins in your investment portfolio? Perhaps you should consider. But first, study the stablecoins around. Do your research and then make an informed decision.

This article was curated from decrypt.co