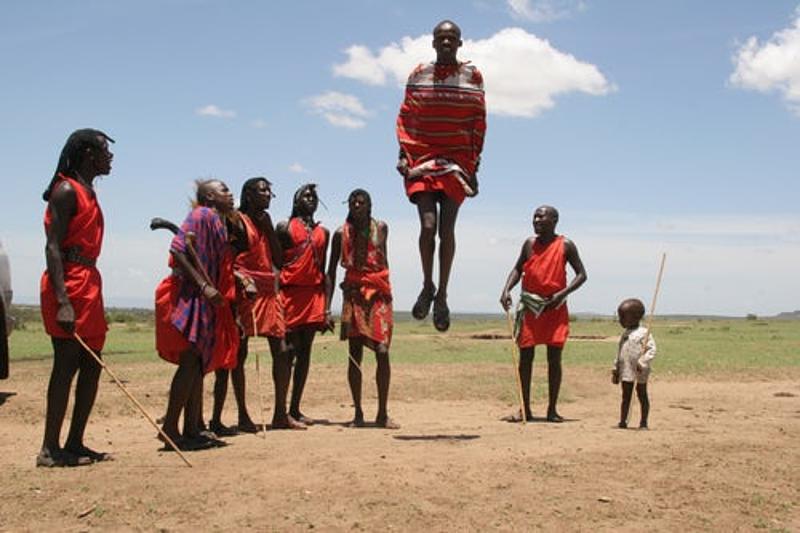 When I first read this news, I was a bit confused. Kenya launched its own crypto? I mean how is a 3rd world country like Kenya, able to be so quick in blockchain technology adoption. I found out, this is all thanks to a start-up called “Grassroots Economics”. They launched Bangla-Pesa, a virtual currency for exchanging goods and services in Kenya. Interesting? Read on…

Originating in an informal settlement in Mombasa, known as “Bangladesh”, the Bangla-Pesa enabled a small group of traders to work with a new currency.

Now, not surprisingly, Kenya, considered the cradle of mobile payment, is at the forefront of the development of the blockchain. This technique is used to exchange goods, ensure product traceability, or even acquire government bonds.

Blockchain is a way of storing and exchanging information through several hundred computers that form a network. Thus dispersed, the information is protected. It requires a password, held only by those concerned, to be assembled, made understandable, and used.

The technique appeared with the first crypto money in 2009. Today, it has financial, environmental, social, and managerial applications. Africa is not lagging behind on the subject, and in Kenya entrepreneurs and the government are already out of the starting blocks..

David Irungu, head of business development at the Nairobi Securities Exchange, said bluntly, “It’s time to implement the blockchain.” He is also the co-author of a white paper on the use of the blockchain and a member of the implementation team for M-Akiba, the world’s first mobile bond selling platform, which carries issues of Kenyan government bonds for development projects.

Initiatives closely monitored by the government

The blockchain platform allows people to create an account in ten minutes instead of the usual three to 21 days for this type of debt and the issuer can receive the funds daily instead of monthly. Its move to a blockchain system should allow for more transparency and trust but also open the platform to international investments.

As a result of the project, Kenya has been invited to several international forums and round tables, such as the one in Paris in July 2018 organised by the United Nations Environment Programme (UNEP). Along with South Africa and Nigeria, the country is an African leader in the field.

Since 2018, several incubators have been testing ideas in a protected environment to anticipate the drawbacks of the technology in order to be able to regulate its use. One of these platforms targets only financial instruments, under the aegis of the Capital Markets Authority (CMA), and the other, the Huduma Whitebox, is open to all types of projects.

The initiative is supported by the think tank on blockchain and artificial intelligence, commissioned by the government in March 2018. Although there is still no law governing the blockchain, the government is closely monitoring the subject.

“We need to see the how it is used, to identify the real problems,” explained Irungu.

Blockchain technology, however, was not waiting for government regulators. Entrepreneurs Caroline Dama and Will Ruddick, founders of Grassroots Economics, took the plunge in 2012 when they launched their first community currency programme, the Bangla-Pesa.

Available via a mobile application, the system allows residents far from the banking system and without access to cash to exchange goods and services via virtual wallets. The equivalent of Ksh87,200 (800 euros) circulates in the form of vouchers in the 200 shops that are part of the network, and the experience has been replicated in five other communities in the country.

Techno Brain, a technology, consulting, and outsourcing solutions company, has taken over the blockchain to ensure the traceability of products made in Kenya. This is thanks to Number Series, an identification tool that records in a database the codes assigned to each product created.

Wellington Ayugi, the Blockchain Sales Lead Director, said, “The goal is to digitalize the Kenyan industrial sector. It will eliminate batch codes that are impossible for consumers to verify, and will reduce the risk of counterfeiting.”

Currently, Kenya’s “largest garment manufacturer” is the only client of the program.

Another start-up entering the field is TheBhub, born from the meeting of two innovation enthusiasts, Granville Wafula and Shariff Abdulwalli, who wanted to use “blockchain and artificial intelligence to solve our country’s problems”. The company, founded in January 2018, trains Kenyan developers to create solutions based on blockchain systems.

One of their projects, Makao, which aims to match real estate demand with construction projects, is currently being studied in a government incubator. Its idea is to enable buyers to get in touch with real estate partners via a blockchain-based platform and give their opinion on the design of the properties. In the second phase, the technology will allow payment tracking and access to crowdfunding for the projects. The aim is to reduce the number of people living in slums (23% of urban dwellers in 2018).

Raj
Raj is always on his feet when it comes to administrative work. He completed a double degree in law and in IT. Apart from dealing with academy operations, he enjoys meeting people, blogging and researching about emerging tech.

Soon as we publish, you’ll be the first to get an alert in your inbox, free!