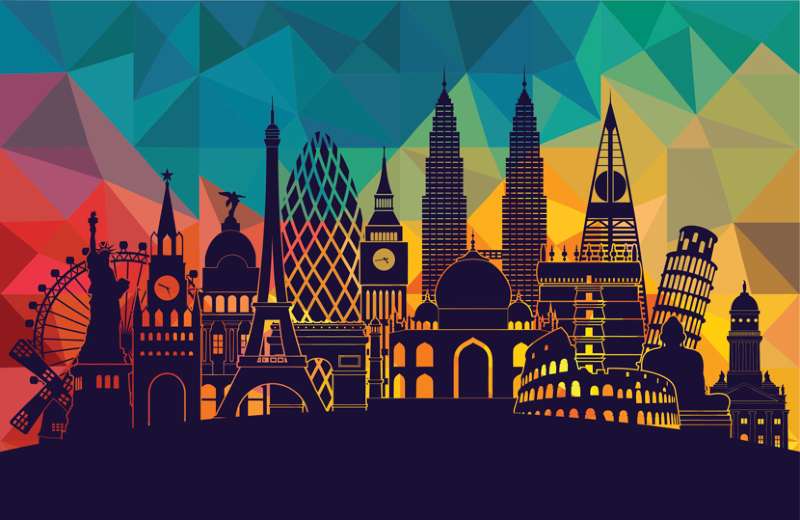 Sometimes it’s easy to get sucked into all the buzz and hype about blockchain.  Indeed it can make one delusional in terms of where is this decentralized technology moving? Is it going forward, backward or stagnant? Liz Tanner, who is the Director of the Department of Business Regulation, Rhode Island, US – seems to have some answers. She shares her views on blockchain tech and their take on it.

The digital transformation boom of the last decade brought about new tools and technology that streamline business operations, and blockchain made an especially large impact. With 53 percent of executives saying the technology is critical to their organisations’ success, it’s clear blockchain will continue to gain momentum in the corporate sector in 2020 and beyond.

And it seemingly won’t stop there. The federal government has also recognised the impact blockchain can have on its networks and is expected to raise its blockchain spending to $123.5 million by 2022 — an increase of more than 1,000 per cent compared with the $10.7 million it spent in 2017. However, in order to accomplish widespread integration across public and private networks, state governments must also develop blockchain initiatives. By creating transparent, streamlined records, this local-level commitment will help transform private-public sector interactions, making it easier for businesses to operate within the state they call home.

Blockchain’s ability to provide immutable records will allow governments to develop permanent and non-editable transaction records. This creates more efficient processes — solving an issue the government has struggled with for decades. Additionally, it will enhance the security of records, increasing fraud protection throughout states. Perhaps most importantly, this technology will increase transparency between local governments and the citizens they serve, resulting in increased public-private sector collaboration and trust.

Some states have already realised how blockchain will positively affect operations and have spent the last few years investing in the technology in several different areas. Notably, both Delaware and Illinois are utilising blockchain to advance digital transformation in the state. In July 2019, Rhode Island passed a law that regulates virtual currency, providing clarification to the complex regulations that currently surround blockchain’s role in money transmission.

Further, it is the first state to seek out blockchain technologies across government agencies, with the goal of increasing government efficiency and creating an environment where companies can more easily conduct business in the state. The commitment to blockchain integration by these three states underscores how local governments can turn technology goals into initiatives that benefit the public sector, private sector and local residents.

Blockchain’s digital identity will streamline interactions between the government and corporations. When working with state agencies in the past, businesses needed to contact each department individually. However, blockchain based identity can give all members of society direct access to all agencies through one single entrance, eliminating the often cumbersome back-and-forth that can be associated with government operations and incentivising increased public-private sector collaboration.

Outside of government adoption, some industries have already capitalised on the benefits of blockchain. The financial technology (fintech) and cybersecurity sectors working with blockchain serve as prime examples of the technology’s potential. For fintech companies, blockchain streamlines money, asset, and information transfers, allowing for more efficient payments, and the transparent record of interactions hopes to keep the industry honest and fair. With 77 percent of the financial services industry reporting they plan to adopt blockchain by 2020, the industry is set to reap the benefits of this early integration throughout the next decade. When thinking about the security that blockchain provides, cybersecurity companies have also begun using the technology to protect data from malicious actors.

As the fintech and cybersecurity industries continue to grow, companies will look to build headquarters in states that also rely on blockchain technology and understand its importance in supporting innovation and business growth. The state of Rhode Island can be seen as a role model for its changing of law to make it easier for blockchain adoption and its development of a regulatory sandbox in the financial services area. This allows new companies to come in and request modified blockchain regulation while also identifying any consumer protection issues. Together, these initiatives have created a modern environment that continues to attract new and innovative businesses.

To capitalise on blockchain’s full potential and create a more efficient and transparent future, local governments must take the necessary steps to integrate blockchain technologies. While this undertaking may seem daunting at first, integration can be accomplished in a variety of ways — from auditing or altering current laws and regulations that hinder adoption to submitting RFPs from corporate partners. This adoption will help businesses that operate within the state, and will attract innovative companies that want to do business in areas where they’ll feel supported. This blockchain-centric landscape will also create a business environment that’s friendly to the blockchain industry and blockchain positive incubators, aiding further adoption across sectors.

With states already seeing the widespread benefits of a commitment to blockchain, it will continue to positively influence business growth. If other states follow suit, and evidence suggests they will, the U.S. will be one step closer to creating a centralised operations centre for government, businesses and citizens.