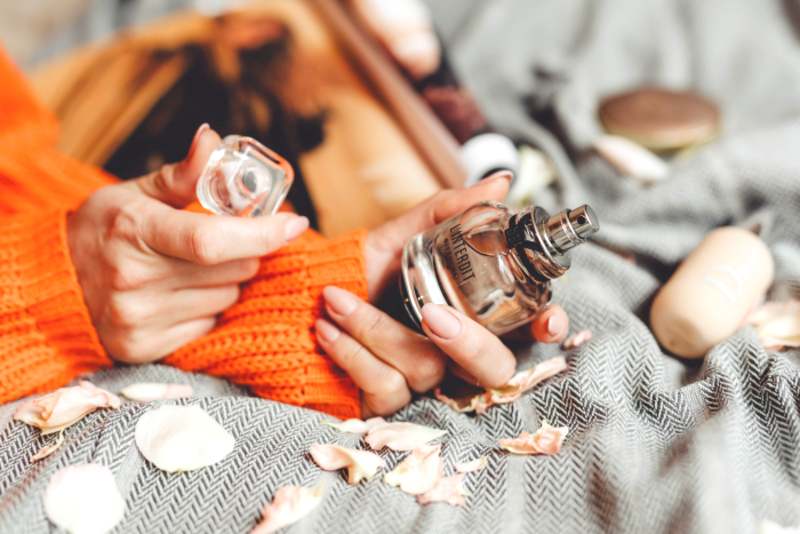 Ever wondered if the perfume you purchased from Shopify is authentic or fake? You don’t need to wonder anymore. Blockchain is going to revolutionize how we interact with ecommerce applications sooner than initially thought.

A San Francisco-based startup called “Real Items Foundation” is beta testing a Shopify plugin to ensure that authentic items are being sold to online shoppers.

The plugin –- powered by a combination of blockchain technology and a cloud-based application called “TAM” –- enables brands to generate non-fungible tokens (NFTs) that are pegged to physical assets. Consumers who purchase a product containing an NFT can scan that item to verify its authenticity.

CEO and founder of Real Items Foundation, David Menard, told an online news portal that a number of skincare, cosmetic, wellness and fashion companies are currently private beta testing the Shopify plugin. Menard noted that the plugin will officially be released in Q1 of this year.

According to Menard, Real Items Foundation aims to create a global consumer protection experience, which he refers to as “consumer protection 3.0.” He explained that the new Shopify plugin will allow consumers to easily verify the authenticity of the items purchased on Shopify stores, without having to download additional apps:

“We are trying to push consumer protection 3.0 by putting the tools in the end consumers’ hands. There are no apps to download – consumers simply use their smartphones to scan a QR-code to verify the authenticity of an item. Consumers can also use WeChat to scan items to ensure that they are real.”

Shopify, which has grown to become one of the most popular ecommerce platforms in the world, consists of over 500 thousand active online stores. Recent statistics show that Shopify is the third-largest online retailer in the US, right behind Amazon and eBay.

Yet with millions of products being sold each year, fraudulent items are becoming problematic for a number of online consumers. The Washington Post recently reported that 753 online retailers misrepresent their products, and about 90 percent of those sites are hosted by Shopify.

By using the VeChain public blockchain, Real Items Foundation can trace items back to their sources, while providing consumers with the transparency needed to see where those goods originated.

Menard also pointed out that Real Items Foundation does not have a utility token attached to its platform. He explained that part of the reason for this was due to poor user experiences being reported when the company attempted to leverage wallets as a primary function:

“Wallets for users was a big problem. We now have a multiparty payment protocol on VeChain that we leveraged where we can quickly manage everything for the user and the enterprises we partner with.”

Will Shopify Stores Use This Plugin?

Statistics show that the ecommerce market will surpass $740 billion in 2023, making it seem like the perfect opportunity for online retailers to apply blockchain technology. However, unclear regulations and technical requirements around the blockchain space may be concerning for ecommerce retailers.

Nevertheless, Menard noted that, in addition to the companies beta testing the Shopify plugin, some major enterprises have shown interest in using Real Item Foundation’s technology. He explained:

“Since we use NFTs, we aren’t generating or distributing anything close to a security. We maintain the smart contract balances for enterprise making it as frictionless as possible to adopt blockchain for business. Using our plugin enables brands to use a public blockchain for product authenticity and consumer engagement.”

Menard also pointed out that Original Highness, a San Francisco-based cannabis company, is already live on the platform’s mainnet.

Moreover, while Real Items Foundation is doing something similar to other supply chain management blockchain platforms, the company is focused less on specific brands and more on the consumer.

Menard mentioned that digital certification platform Arianne is focused on ensuring authenticity for certain luxury watch brands, such as Vacheron Constantin. Unlike Arianne, Real Items Foundation aims to become a global solution for all ecommerce sites and enterprises looking to verify the authenticity of products. He said:

“We are trying not to limit the platform to one company. Our focus is on the consumer and we want to consolidate this experience to help enterprises effectively communicate.”

This article was curated from  cointelegraph.com